Brought together by a little synagogue in City Island, New York, two rabbis and two nuns—Venerable Tenzin Palyang, Sister Margaret Anne Meyer, and Rabbis David Evan Markus and Shohama Wiener—have gathered to speak with me about their friendship and shared spiritual lives.

Ven. Tenzin Pelyang is a nun in the Gelugpa order of Tibetan Buddhism, a student of Lama Zopa Rinpoche. Sr. Margaret is a nun in the Catholic order of the Medical Missionaries of Mary. Ven. Pelyang was raised Jewish, Sr. Margaret was not. What they have in common is their commitment to nuns’ life and their attachment to Temple Beth-El, a synagogue affiliated with the Jewish Renewal movement known as the “shul by the sea.”

The relationship between the nuns and rabbis is not merely tolerant but is one of what Reb Zalman named “deep ecumenism.” Before his passing, Rabbi Zalman, founder of the Jewish Renewal Movement, developed a lasting friendship with Father Thomas Keating, a Catholic monk and priest, and spoke on moving beyond the superficiality of “interfaith dialogue” by truly forming one body. Though ecumenism most often refers to the quest for unity across Christian denominational lines, Zalman expanded the idea, urging people from diverse religious backgrounds to look for spiritual fulfillment outside of their home traditions.

“I don’t talk about religion. I’m too busy trying to convert myself.” — Sister Mary Margaret

Ven Pelyang is fascinated by the parallels between Tibetan Buddhist and Jewish rituals and attends Kabbalah classes, where she finds the teachings of the Jewish masters mirror the wisdom of her own. Sister Mary Margaret delights in the synagogue prayers and studies Hebrew. She may be one of the few Catholic nuns in the world to have received a Hebrew name from a Jewish rabbi.

Pelyang explains that she first came to the shul when invited by a friend. She thought her mom, who attended a Reform synagogue in Hightown, New York, would enjoy the service and returned with her. Her mom loved it.

“I probably wouldn’t have attended the synagogue so regularly or become a member if it hadn’t been for the clear joy that it gives my mother. At the same time, it is a very rich and multi-layered experience for me.”

She now attends services about twice a month as well as Torah study classes. “Often,” she says, “when doing something for others, one finds surprises for oneself along the way.”

Sister Mary Margaret first heard of the synagogue at a jazz concert where she met a Jewish man named Abraham who told her about Rabbi Shohama.

“I don’t talk about religion,” she explained, “I’m too busy trying to convert myself. He brought it up and said, ‘You should go see this rabbi. She’s a mystic.’ I thought, hmm, that’s good, but then I thought to myself, I’m a Gentile, they’ll throw me out. But they didn’t!”

“The rabbi said her name was from shoham (sacred stone), and I said, well, I’m ‘honey from the rock.’ My mother called me ‘honey,’ and when anyone calls me that I feel happy. Jesus is my rock, so I’m honey from the rock,” the Sister explained.

Later she requested to receive a Hebrew name and chose the one with that meaning: dvash min ha’tsur.

“In Isaiah, it says God will give you a new name. I told God if you’re going to give me a new name that’s the one I want! You’re not supposed to talk to God that way, but I do.”

As a child, Sr. Margaret tried to run from the vocation she had sensed both in dreams and in meeting with missionaries at her high school. But with encouragement from her mother, she embraced it.

“You know that boyfriend who chases you and chases you until you give in, and then it turns out to be wonderful? For me, that was Jesus,” she says.

“The temple is very good for my spiritual life,” she explains. “Our rabbi is a mystic, and I am grateful to God for meeting her.”

“What’s wonderful for me is that these are true women of faith. Their faith strengthens all of us,” Rabbi Shohama says, “The more people we have in the room who are praying—really praying to connect with the Divine, not just reading—the better it is for all of us. It’s that spiritual energy I’m interested in.”

Ven. Pelyang came to Tibetan Buddhism after spiritual restlessness led her first to an Episcopal priest (who mentored her but advised her to explore her own Jewish roots), then to a Buddhist retreat center where she discovered the power of a still mind. When she later met and practiced with Tibetan Buddhist monastics, she had found her path.

“Like the Sister, I am not a theologian,” Ven Pelyang adds, “I look for what’s the same, from deep in my heart. Aspects of Kabbalah—for example on the ein sof—mirror aspects of my tradition’s ultimate teachings.”

“We went to a Passover Seder in the spring,” says Sister Margaret. “I asked Venerable Tenzin’s mother what she thought about her daughter’s Buddhism. She said her daughter was still Jewish but had added something else on top of that. I was so glad to hear that because I’ve read about Edith Stein, the Catholic saint who was born Jewish, and how her mother was so angry about her conversion. I’m happy it’s not like that for Venerable Tenzin’s mother.”

“We have attended the shul together, but not spent time together outside the shul,” says Ven Pelyang with a smile. “Now that we have come together for this article we are making plans. We plan to go to the Rubin Museum together. I would be delighted to look at Himalayan art with Sister Margaret. They have a beautiful devotional painting of thousand-armed Chenrezig, the Buddha of compassion whose arms reach out to alleviate human suffering. I’d like to show it to her and see what she makes of it.”

Matthew Gindin is a freelance writer, journalist and lecturer located in Vancouver, BC. He writes regularly for the Forward, the Jewish Independent, and All That Is Interesting, and has been published in Tikkun, Situate Magazine and elsewhere. He can be found on Medium and Twitter, and blogs at Seeking Her Voice. 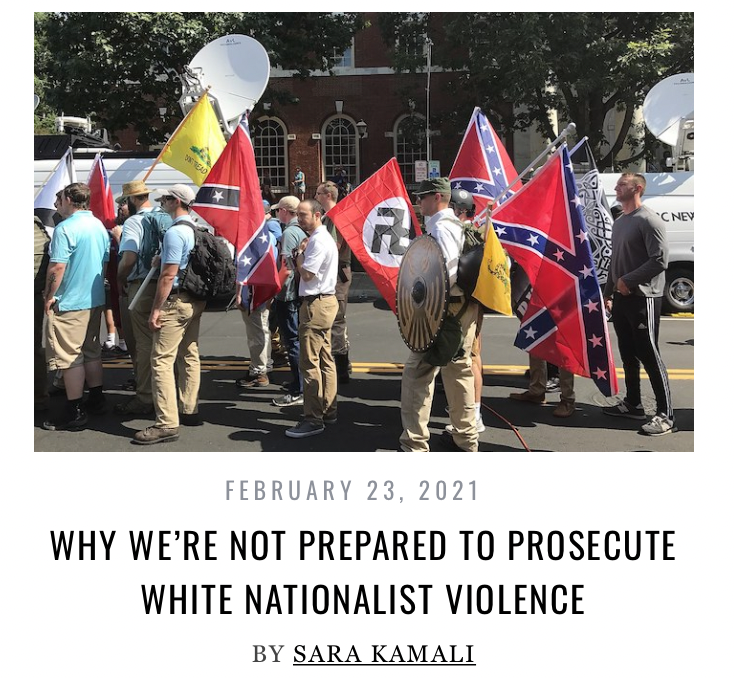