According to LDS Church data, there are about 30,000 members of the Church of Jesus Christ of Latter-day Saints in Minnesota, constituting less than .5% of the state’s population. It is unclear at this time whether LDS congregations will be activated as volunteer and fundraising units, as they were during California’s Proposition 8 campaign in 2008.

One Minnesota Mormon blogger reported, “The letter did not come out and say which way to vote but the underlying message was clear. We were advised to remember the family is a fundamental unit of society and to read the Proclamation on the Family and prayerfully consider how to get involved. It concluded with a reminder that church buildings and directories are not to be used for political purposes—with this caveat—unless otherwise directed.”

“When Prop 8 was going on in CA,” she continued, “I told a friend on Facebook that it hurt me to see status updates about how she was going out and gathering signatures. I asked what was her reasoning? She recited the talking points she’d been given at church—churches would be forced to marry gays, it was about religious freedom… I pointed out that the Catholic Church refused to marry my divorced mother. I pointed out that the LDS church already restricts who can get married in the [LDS] temple. I asked her about the religious freedom of my LGBT friends who attend churches that would happily marry them. Where was their religious freedom?… She conceded she hadn’t thought about these things… The LDS Church has an army of volunteers at its beck and call. Imagine the good it could do if rallied for health care for all or lowering education costs or clean air initiatives.”

”Affirmation: Gay and Lesbian Mormons agrees with the Church of Jesus Christ of Latter Day Saints (LDS/Mormon) in their belief that the family is a fundamental unit of society; that the marriage of two committed and loving individuals is ordained of God; and that the family is central to the Creator’s plan for the happiness of all God’s children.

“We also believe that children should be reared by loving parents who honor their commitment to each other and their family.

“However, Affirmation unequivocally asserts that God still knows that ‘it is not good that man should be alone’ and that having a helpmate is a marvelous blessing to those who find one on this earth; that Lesbian, Gay, Bisexual and Transgender couples are as capable of raising children as successfully as Heterosexual couples; and that love is the guiding principle in the determination of the comprising of a family unit.

“We ask church members to prayerfully consider the consequences of their involvement in denying their brothers and sisters who are not attracted to the opposite sex the opportunity to be blessed with companionship in this life and to formalize this through a legal commitment to each other.” 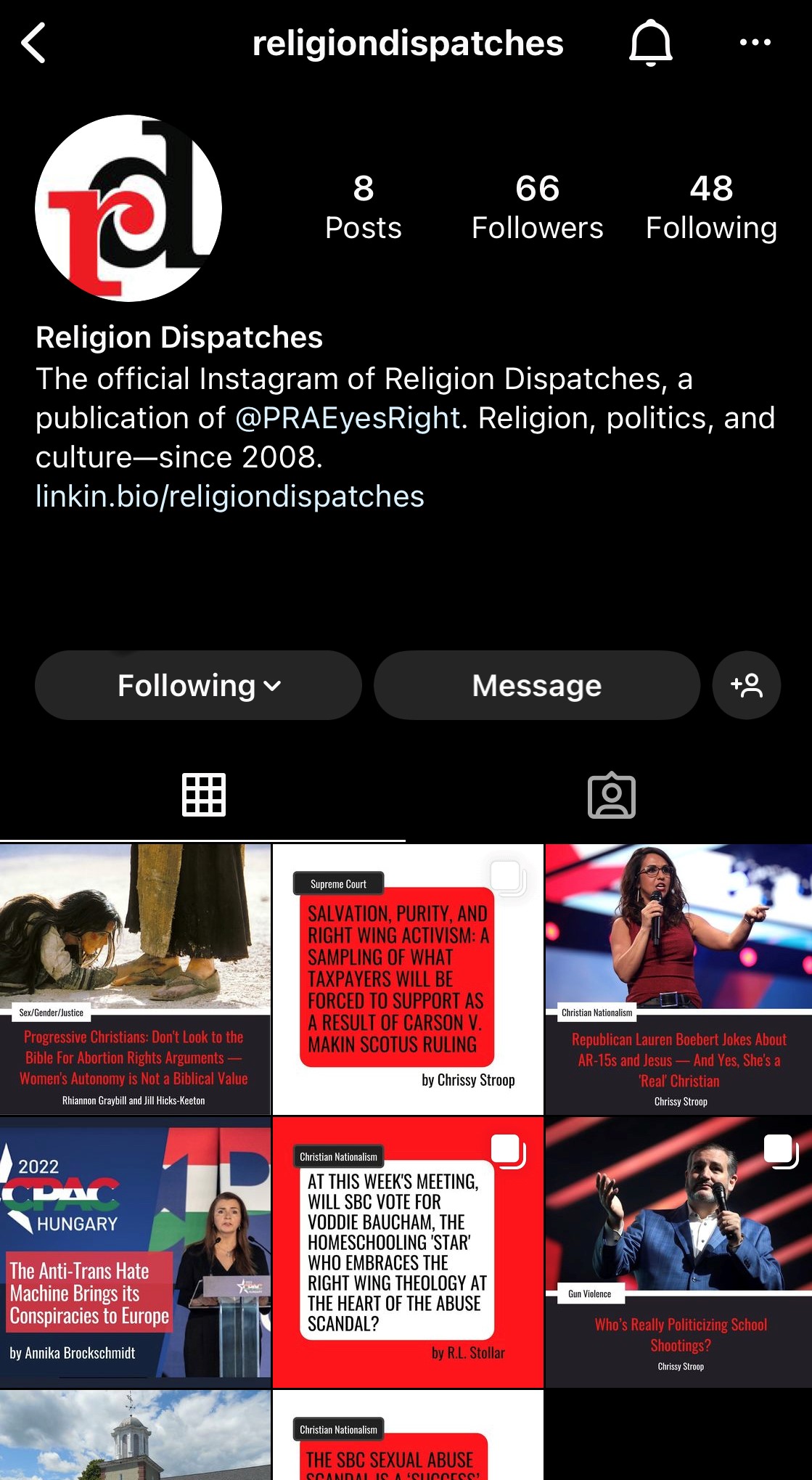