As the XIX International AIDS Conference comes to Washington D.C., the issue of condom use to prevent the spread of HIV will certainly be a central topic of debate. For many involved, the statement that Pope Benedict XVI made in 2010 still resonates. In a great leap forward for the Catholic Church, he said that using condoms to prevent the spread of HIV can be “a first step in a movement toward a different way, a more human way, of living sexuality.”

The fact that it came from the Pope meant not only that Catholics could feel comfortable using this tried-and-tested HIV prevention method, but that the many Catholic-run health care centers might start incorporating condoms into their official HIV prevention programs. Sadly, however, we still hear some members of the Catholic hierarchy trying to take back the Pope’s words and doing their best to prevent condoms from reaching people who need them. But it’s important to hold onto the truth. Pope Benedict did affirm that condom use can help prevent HIV—reflecting the prayers and activism of Catholics the world over who were affected by HIV/AIDS or stood in solidarity with those who were. I would like to see the Pope go even farther in his affirmation of condoms and other life-affirming reproductive health care.

The backlash after the Pope’s groundbreaking statement in November 2010 was swift and widespread. Bishop Juan Antonio Martinez Camino, secretary general of the Spanish Bishops’ Conference, declared that the use of condoms “always” takes place “within a context of immorality.” Kenya’s bishops also dug in their heels, declaring that the Pope was merely remarking “on something that may be true about the psychological state of those who use [condoms].” Their objection was similar to that of Leonard Paul Blair, bishop of Toledo, Ohio, who argued that the Pope was merely speaking about a “hypothetical situation” in his choice to focus on a male prostitute using a condom.

Sadly for Bishop Blair, the Vatican spokesperson Father Federico Lombardi confirmed that the Pope intended his words to apply whether “you’re a woman, a man, or a transsexual.” Equally important, however, is the fact that the Pope chose as his first example an individual who really exists. There are indeed sex workers all over the world, male and female. A living, compassionate Church acknowledges realities like these and asks: what are the moral choices available for such a person? As Bernard Longley, archbishop of Birmingham, said, “[the Pope chose his words carefully so] that one could see how conscience works within an individual.”

Worldwide, the Catholic Church provides approximately 25 percent of all AIDS care—to married women and men, single people, LGBT individuals, and yes, sex workers. Officially, none of this treatment recognizes that these individuals’ consciences may dictate that condoms are a life-affirming, responsible choice. The principle of the Pope’s words has yet to trickle down into practice.

Catholic health care has been in the AIDS fight since the beginning, and it has succeeded in bringing anti-retroviral treatment to thousands. But it balks at one challenge: helping people live long, healthy lives as sexual beings. Now that people are living longer, healthier lives with HIV, justice demands that they must have the means to protect themselves and their partners with condoms. This must hold true for those living in some of the world’s most remote regions or in impoverished areas, or where Catholic health facilities are the only option.

South African Bishop Kevin Dowling, whose diocese has been devastated by AIDS deaths, has spoken out many times in favor of condoms, because “the issue is to protect life.” Portuguese bishop Januario Torgal Ferreira, was quoted as saying that “there are obviously circumstances where prohibiting condoms is to consent to the death of many people.” Many Catholics the world over agree. A 2007 poll found that the majority of Catholics in five countries agreed that “using condoms is pro-life because it helps save lives by preventing the spread of HIV.”

The hierarchy’s reluctance to acknowledge facts already grasped by ordinary Catholics is nothing new. And despite those stubborn bishops who argue otherwise, good Catholics can, and do, use condoms.

There is no possible moral reason to prevent any person from following their conscience about condoms. Rather, every treatment provider has the ethical obligation to either provide condoms, or make referrals so that patients can get them elsewhere, and countries that are major sources of funding for the prevention of HIV/AIDS must not let a few bishops at the top hinder the global effort simply because they continue to fight change within the Church.

In 2010, the Pope made an important first step in a journey that the leaders in the Church must make towards a compassionate, realistic view of safer sex and condom use. Like any voyage, the first step is the hardest, but those of us in the Church hope and pray that our leaders will have the courage to undertake this pilgrimage. There’s too much at stake to let this life-affirming message get drowned out.

Jon O'Brien is president of Catholics for Choice. 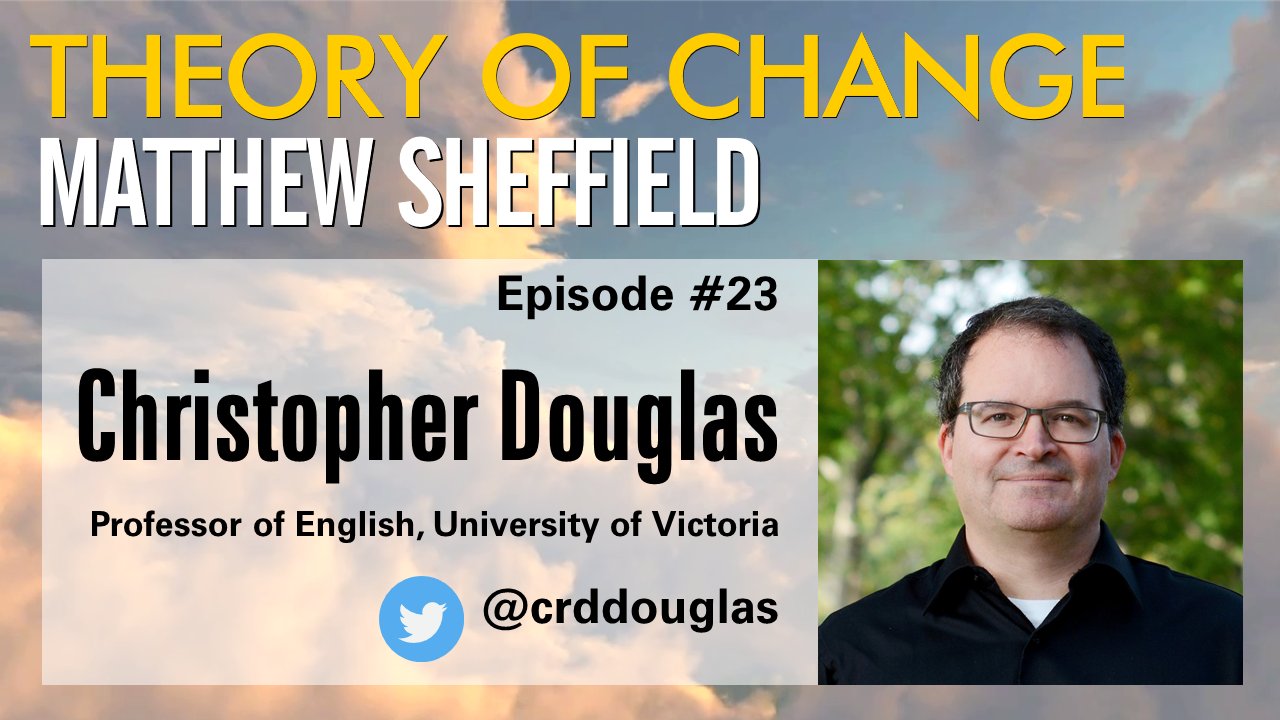